It’s with deep regret that today I fly into Indianapolis instead of streaming with the TypecastRPG team¹.

You see, tonight Charlie Holmberg will be running a D&D 5e session² in which all the worldbuilding comes from Candyland. 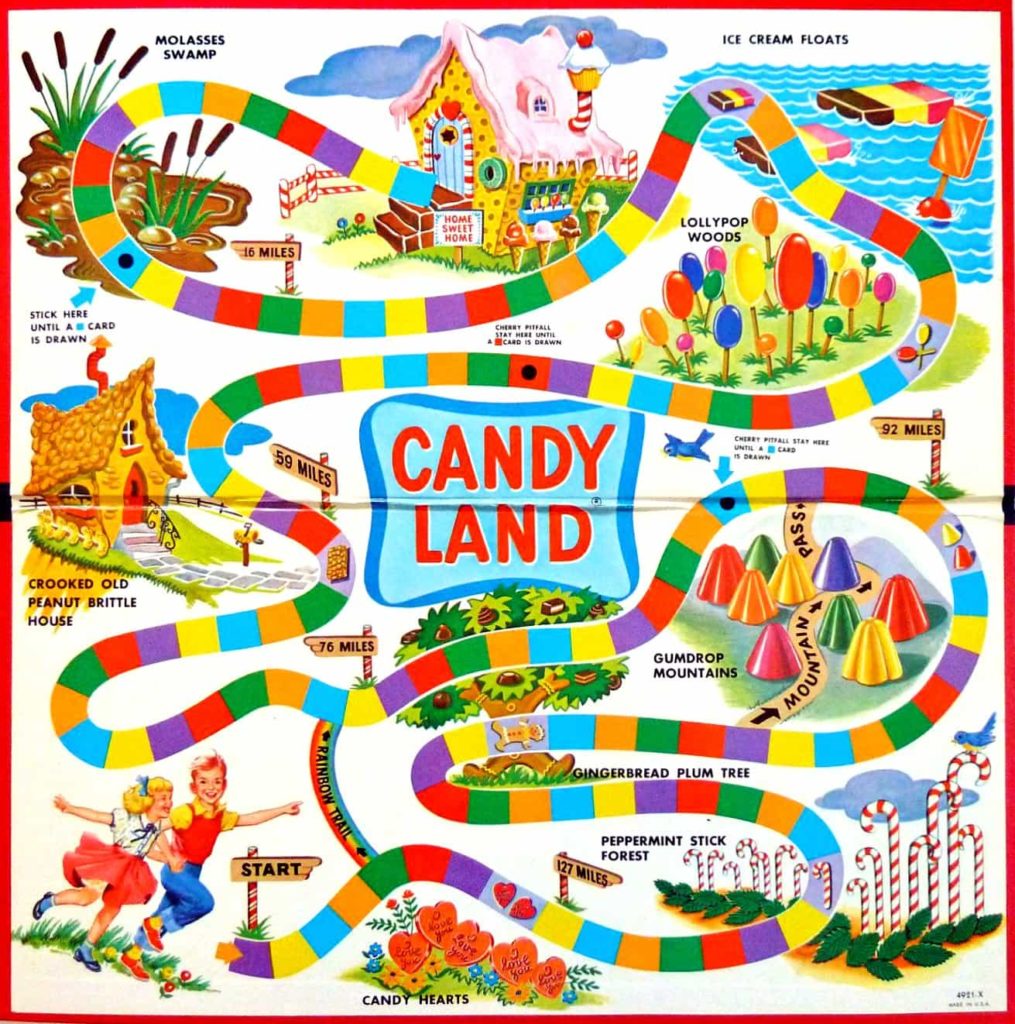 By the time I arrive at my hotel the session will be over. I’m going to miss the whole thing.

¹ I became a full-time cast member a few weeks ago. You’ll see me onscreen again next week.
² We’ve also done an L5r one-shot, which the Twitch chat folks declared to be their favorite³ session of ours. It’s up on YouTube.
³ “Actually, a false-flag operation COULD result in someone betraying the emperor by dying, but I don’t need to tell a Scorpion that.” — me, telling the Scorpion about false-flag operations