I listen to a lot of music, and sometimes I listen to the same music a lot.

I studied music at BYU (Bachelor’s degree in Music Composition with an emphasis in Sound Recording Technology) and for a long time I thought my career path was a musical one. Turns out I was wrong.

Shattered dreams aside, I love listening to music while I work. This post is a quick run-down of my top five albums for “getting work done.” With just one exception, these are film scores, which seem particularly well-suited for evoking emotion without having a singer tell me what I’m supposed to be feeling. 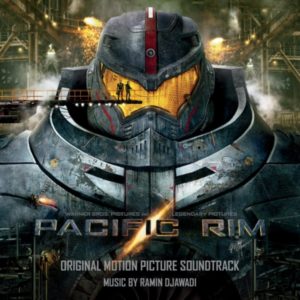 The movie did not work its magic on me, not the way it did for many of my friends. I guess I had physics on the brain, or something. Fortunately, the album doesn’t require any suspension of disbelief. It’s lively, and does a good job generating a contemporary/futuristic feel using a pretty standard suite of orchestral and electronic instruments. 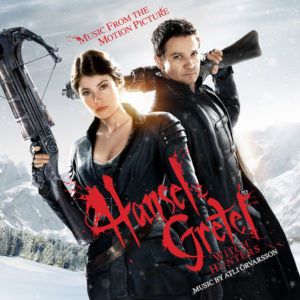 When I first heard this score I thought that Hans Zimmer was channeling Danny Elfman. As it happens, Atli Örvarsson was under Zimmer’s direction, and they were shooting for “dark and quirky,” so I don’t think I was that far off.

My first and last track playcounts: 101 and 82. This isn’t in the #1 slot because as of this writing it’s feeling just a little played-out. For now, anyway. 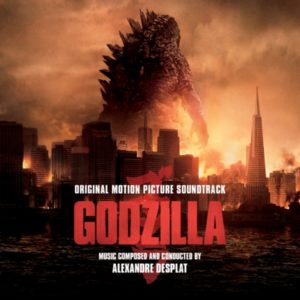 I had a physics problem with Pacific Rim, but I let Godzilla get by me? DON’T YOU JUDGE ME.
This score had a long history of Godzilla scores to live up to, and I think it works wonderfully. Like a lot of modern scores it is reminiscent of Stravinsky’s Rite of Spring (especially Dance of the Adolescents,) and while that heavily dissonant, crunching arrythmia isn’t for everybody, I think it’s great for the big guy. Also, great for writing to.

This is the newest addition to the list, but it’s been a real go-to album for me lately. My first and last track playcounts: 25 and 25. 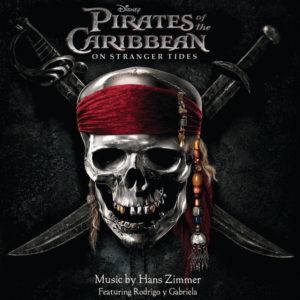 2) Pirates of the Caribbean: On Stranger Tides (Soundtrack from the Motion Picture), by Hans Zimmer, featuring Rodrigo y Gabriela

I’m a sucker for Zimmer’s work. Say what you want about his stuff all sounding the same,  I think he’s incredibly versatile, and the way he worked Rodrigo y Gabriela’s virtuousity into the score is brilliant and delightful. The remixed tracks at the end of the album are huge fun and very punchy.

My first and last track playcounts: 38 and 25. I use this one “sparingly,” but have been coming back to it a lot in recent weeks. 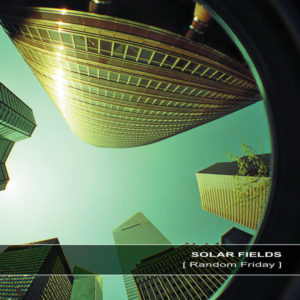 It’s not a soundtrack. It’s a through-composed electronic-atmospheric dance album, and there’s a super-cool feature to it: The 86-minute collection of 10 tracks has been concatenated into a “Continuous Mix” track that is 78 minutes long.

This album is perfect for a long work session, especially penciling or inking. It starts nice and easy, then picks up the pace, and then tapers off right at the end… and then does it again, with 8 minutes of padding shaved off. It is a two-hour-and-forty-four minute workbeat to which a lot of Schlock has been written and illustrated.

The continuous track has 82 playcounts. First and last of the other tracks are 49 and 56, because I will sometimes start in the middle of the “regular” track list in order to build a playlist that is exactly as long as I have time for.

These are just my current top five, mind you. Of course, while I was writing the list I was listening to Jablonsky’s score for Ender’s Game, which is far, far better than that film was.

Also note that while I’ve linked all of these to their Amazon pages (which is where I’m buying most of my music lately) they’re available on iTunes, and probably lots of other places.